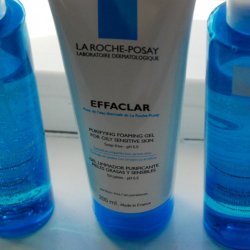 Today it’s Wednesday (… bravo, Maria) which means that I’ve been in York for a week by now. At one point it feels like time has flown by so fast, but at the same point it feels like I have been here for much longer than a week, because there has been so many new impressions with my host family, college, friends, and a whole new city. Talking about the city, I can tell you that York is absolutely amazing! With small streets and old houses the center of the city is so intimate, gorgeous and kind of cute. The center of York is surrounded by a city wall that goes all around the old part of York. The wall, which is about 2 miles long, is super beautiful and gives the city such a special atmosphere! I really love the view of the city, the wall, and the river when driving through the city in a bus on my way to the center.

I’m in absolutely love with these old green city signs! This sign is just in front of the Minster which is a big church in the middle of York.

Emily, Mathilde and Sofie ready for some shopping in the streets of York! With brands like All Saints, Mint Velvet, Link of London, Boots, Marks & Spencers, Zara mixed together with small local English shops, York has the perfect combination of shopping. Beside of that York is really famous for their absolutely delicious chocolate, because of the big chocolate fabrics just outside the city. That’s resulting in a lot of small chocolate shops around the city, and when walking the streets of York you can slightly smell the lovely chocolate. Actually a lot of the scenes from “Charlie and the chocolate factory” is filmed in York! Living in the city of chocolate is definitely not the worst according to me…

Another picture of the beautiful Minster! It’s gorgeous and most likely the ‘symbol’ of York. I’m so pleased to call York my home for the next 7 weeks, because I’m already in love with all of it.

This will be it for now, because my roomie Sofie and I are now going to watch ‘Wild Child’ while drinking Yorkshire Tea and eating chocolate from York <3 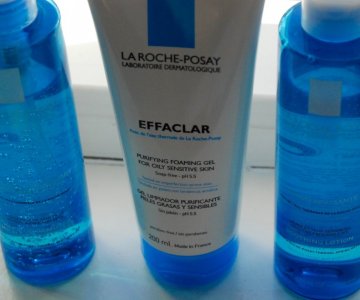